: On Thursday, St. Petersburg Police officers found Nikki, a 3-month-old boxer/pit bull-mix puppy, with bloody ears tied with rubber bands—an apparent botched at-home ear cropping. The original owner tipped police off to the alleged abuse. The puppy had reportedly been surrendered to another man named Derrick last week, but officers are still trying to determine who inflicted the injuries on Nikki. She underwent surgery Thursday to remove her necrotic ears, and has been given medication for pain and to stave infection. Nikki’s story comes one year after Bumble, a Pinellas County German shepherd mix-dog arrived at SPCA Tampa Bay with similar injuries, sparking outrage among community residents.

“This is animal cruelty in one of the worst ways and someone needs to be held accountable for their actions,” said SPCA Tampa Bay Lead Investigator Jill Purl. 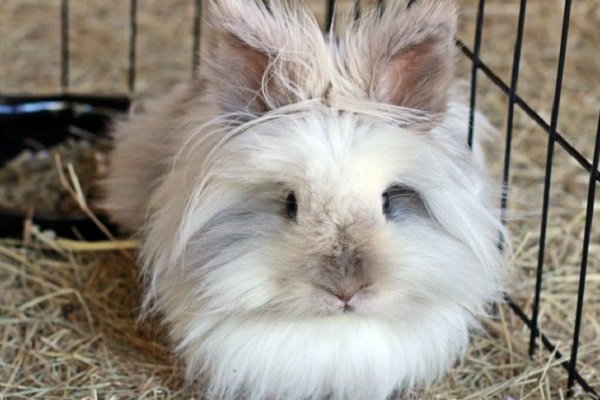 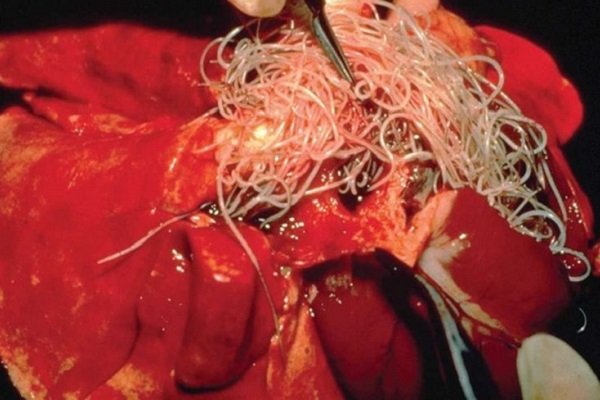 Heartworm Disease – What Is It and What Causes It? Heartworm disease is a serious disease that results in severe lung disease, heart failure, other organ damage, and death in pets, mainly dogs, cats, and… 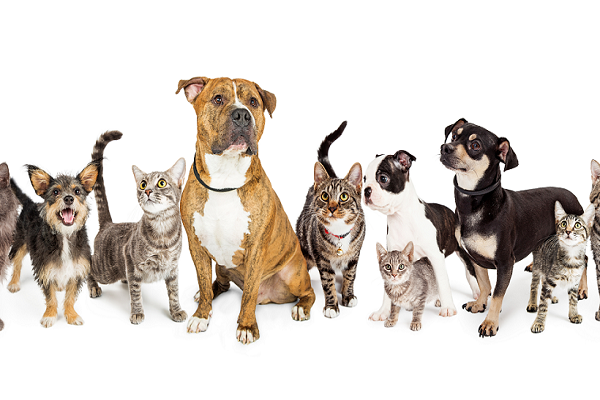 March 8, 2019
We’re at MAX CAPACITY!
We are currently at MAX CAPACITY and having to double up dogs (which means 2 dogs per kennel), we have two adoption specials starting immediately! Any dog over 50 pounds will be only $50 for...
Read More