History of the Animal Health Center

Sherry Silk, Executive Director of the Humane Society of Tampa Bay, first saw the “for sale” sign at the property on 3809 N. Armenia in July of 2009. The building was an old funeral home that had been unoccupied for several years. HSTB made an offer on the property and purchased it in December.

HSTB took it’s time with due diligence. After much research, Urban Studios was chosen to be the Architect for the building and A.D. Morgan was hired as construction manager. It took several months to finalize the plans for our dream of the Animal Health Center. It was important to include the staff’s suggestions regarding design and efficiency of the building.

With final plans in hand, the old funeral home was demolished in the beginning of November, 2011. In December, the Board of Directors invited the public to the official Ground Breaking Ceremony. Construction began immediately and moved rapidly. At the end of March 2012, we celebrated a traditional “Topping Out” Celebration, a construction celebration marking the completion of the roof.

In June and July, the medical equipment for the surgical center, funded through a grant from PetSmart®, was installed and staff was trained. The Animal Health Center opened the doors for business on July 28, 2012. On September 6, 2012 a Grand Opening Ceremony was held. Donors, City & County Officials, Board of Directors, Staff, and the Advisory Council were on hand for the event.

In April of 2013, the Humane Society of Tampa Bay successfully completed paying off all loans on the Animal Health Center.

Any proceeds from the Animal Health Center will benefit the mission and programs at the Humane Society of Tampa Bay. 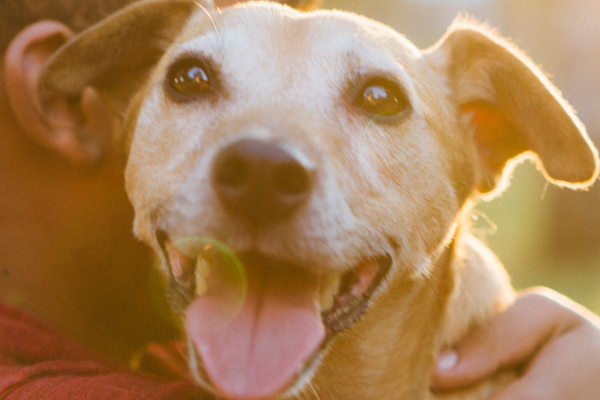 On Saturday, May 21st, the Humane Society of Tampa Bay is proud to be a sponsor of the 4th Annual Champions for Change Challenge in Tampa Bay.  The event is hosted by 21 & Change,… 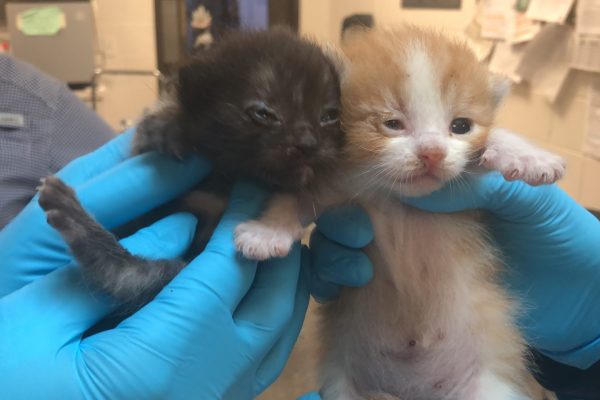 April 1, 2020
Family of Cats Rescued
These two kittens, along with their mother were saved from an abandoned house by our rescue team. Our team was shocked by their horrific living conditions. They found living and deceased kittens in a wall...
Read More 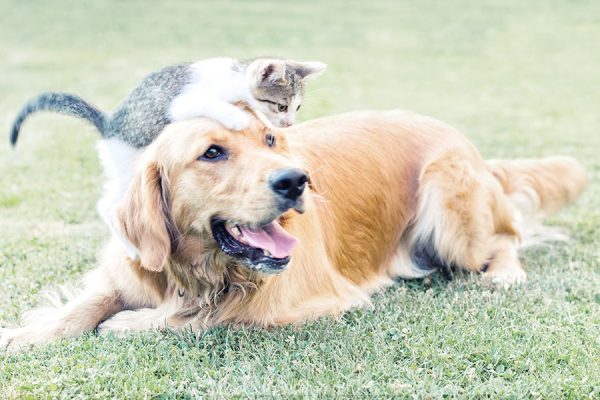 You may not believe it, but we’d love to be out of a job. It is our greatest hope that pet overpopulation in Tampa Bay will end and that all pets will be able to…