Response To Criticism About Our Transfer Program

The following is a response to the article titled “While in-state dogs and cats die, groups rescue from out of state” posted at Examiner.com on June 9, 2015 by Pamela Kramer as well as to those individuals criticizing our Transfer Program through social media.
The Humane Society of Tampa Bay (HSTB) is currently being criticized by groups and individuals who question our practice of transferring out-of-state puppies and small dogs into our facility while local animals (Hillsborough County Pet Resource Center, HCPRC) are slated to be euthanized at the county shelter due to lack of space.
Much of the information being shared by these critics is untrue and the result of individuals jumping to conclusions without knowing the full story.
The Humane Society of Tampa Bay should not be blamed and criticized for pet euthanasia in this county. The blame for this tragic reality should be placed on irresponsible pet owners who do not spay/neuter their pets or abandon their pets at shelters when they are no longer convenient to care for. *Please note: there are legitimate reasons why some owners have to surrender their pets to shelters. We understand and respect those reasons and are here to help when those unfortunate circumstances arise.
We offer the following points in rebuttal to the accusations we have received thus far:
1. “Why does HSTB take animals from out-of-state when local animals are dying in shelters?”
a. The Humane Society of Tampa Bay takes SMALL DOGS AND PUPPIES from Out-of-State facilities when room allows. Most of the dogs dying in local shelters are large breed dogs, particularly pit bulls. We are notified every day by the county of animals on their euthanasia list and help when we are able. HSTB has limited kennel space for large dogs. We can house 25 large dogs at a time while we can house 125 small dogs and puppies. Our large kennels are normally at 100% capacity as we receive large dogs from the following LOCAL sources: owner surrender, strays and local county facilities such as Hillsborough County, Pasco County, Polk County, Highlands County and Manatee County. IN OTHER WORDS, THE DOGS WE ARE TAKING FROM OUT-OF-STATE ARE NOT TAKING AWAY KENNEL SPACE FROM THE ANIMALS ON LOCAL EUTHANASIA LISTS (large dogs needing large runs). Why should our small cages, that we can’t fill locally, sit empty while puppies and small dogs are dying in other states?
b. WE DO NOT TAKE CATS FROM OUT-OF-STATE, only from owner surrenders, strays and local county facilities. We, like all other rescues and shelters, are inundated with cats. Currently, in addition to the cats in our shelter, we have approximately 125 out in foster homes. If we are unable to take a cat from HCPRC it is simply because we don’t have room to house or foster them.
c. We take local animals, 7 days a week, from owners who surrender their pets to us. More than half of our animals come directly from the public in the form of owner surrenders.
d. We take local animals, 7 days a week, through the acceptance of strays. In November 2014, The Humane Society of Tampa Bay and Hillsborough County Pet Resource Center entered into an arrangement to begin taking in strays and holding them at our facility rather than sending them to HCPRC. The aim was to reduce the intake at HCPRC so their animals would have more days to be adopted and they would be able to euthanize fewer pets. Here are the facts:

SINCE JANUARY 2015, THE HUMANE SOCIETY OF TAMPA BAY HAS TAKEN IN 880 STRAY ANIMALS.

ii. According to HCPRC, we have reduced their intake by at least 500 animals since January.

2. “You want them [out-of-state puppies] for profit. You don’t care about the puppies in our shelters.”
a. WE ACTUALLY LOSE MONEY ON ADOPTIONS. We do not make a profit on ANY of our animals, large or small, baby or adult. And we DO NOT RECEIVE MONEY FOR TRANSFERS. We put an enormous amount of money into the medical care (including spay/neuter surgery, vaccinations, blood work, X-Rays, microchips, medication, heartworm treatment, etc.) housing, feeding and enrichment of our animals- we do not make that money back when they are adopted. However, finding homes for animals is what we are all about and we gladly pay for their care while they are with us. Even though we don’t make any money on their adoptions, we celebrate each time an animal goes home.
b. CHARITY NAVIGATOR HAS RATED US A 4-STAR CHARITY (HIGHEST RATING) FOR THE PAST 6 YEARS. This shows that we are committed to fiscal responsibility and transparency. 89% of annual monies received goes to our Programs and Services- our animals- which we do not make profit from.
c. Our local county shelters, HCPRC in particular, have ramped up their adoption programs to the point that they very rarely have puppies available for us. The public wants puppies and we want them to go to shelters, rather than puppy mills, to get them. THE ANIMALS BEING EUTHANIZED FOR SPACE AT HCPRC ARE NOT PUPPIES, THEY ARE CATS AND LARGE ADULT DOGS. When HCPRC has puppies in need of transfer, we take them. We also take nursing mothers and their litters from Hillsborough, Pasco, Polk, Highlands and Manatee Counties when needed.
d. We have already addressed in Point 1 that we take as many large adult dogs as we are able from owner surrender, strays and local county facilities. We can only house 25 at a time making our ability to help limited.
Finally, we’d like to reiterate a point: the animals we are transferring from out-of-state are coming from facilities that will euthanize them if other organizations cannot take them. These are healthy puppies and small dogs that deserve to live just as much as the large dogs and adult cats inundating our shelters in Tampa Bay. We save as many lives as we can. We are deeply saddened that we cannot help every animal in need. Our intake staff have very difficult and emotional jobs and are often heartbroken about the animals we have to turn away. Again, pet overpopulation and euthanasia is not our fault. It isn’t HCPRC’s fault and it isn’t the fault of rescue organizations or other county shelters. The fault lies with irresponsible pet owners. Until our community adopts a culture where pets are routinely sterilized and not seen as disposable, the tragedy of euthanasia for space will continue. We’ll be here to help as many as we can, for as long as we can. We hope you will support us in our efforts. 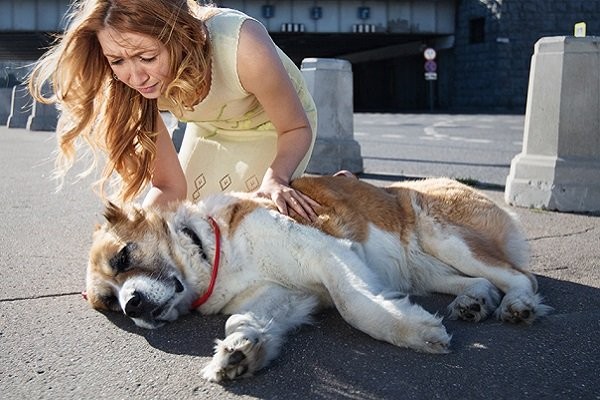 It is important for all pet parents, especially those living in Florida, to understand what a pet heatstroke can look like and how to prevent it from happening to your furry family member. Heatstroke is… 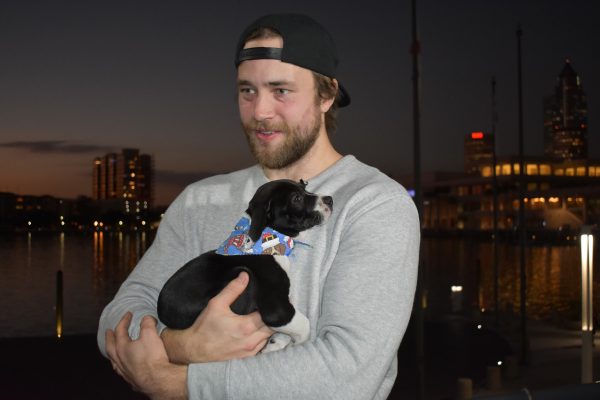 We are recycling an oldie but goodie! We are so proud that 8-years later, Victor Headman and his wife Sanna continue to support the Humane Society of Tampa Bay, raising awareness and funds for… 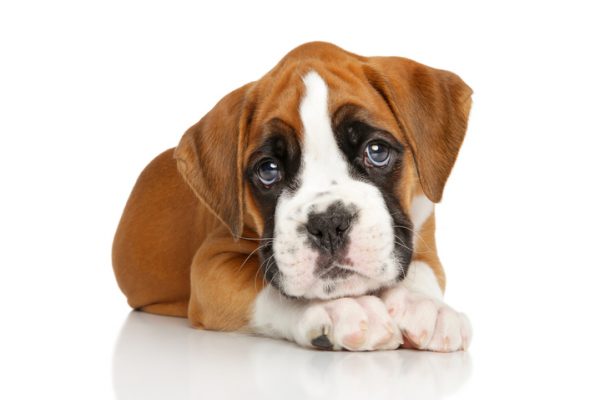